Lift and Drag Numbers seem off on a 3D Airfoil!

Hey all I am new here.

I’m trying to run a CFD simulation of my airfoil at varying angles of attack at 45 meters per second. My numbers are stabilizing after a few iterations for the Lift and Drag Coefficients and the Force Plots but the numbers just seem off to me.

The Drag Coefficient is going down as my Angle of Attack is going up which makes no sense to me. My Lift numbers also seem off.

Downforce and Drag are in lbf for the entire airfoil in this picture.

Here’s a link to my project:
Airfoil Design

Seriously any help you all can offer is appreciated. I’ve been racking my brain on this one for days.

Hi Ryan, this is Fillia

The first thing I noticed about the project is the mesh and the sizing of the domain, so to begin with, I suggest you use the sizing (check Figure 6) according to this tutorial: Wing Simulation: Compressible Flow Around a Wing | SimScale Tutorial
Keep in mind that you need to adjust the dimensions to the characteristics of your own model.

Also, I see that you used the same settings, but these have to be adjusted as well. As you might have noticed, the region refinements have a big maximum length size limitation, so they have no impact on the generated mesh: 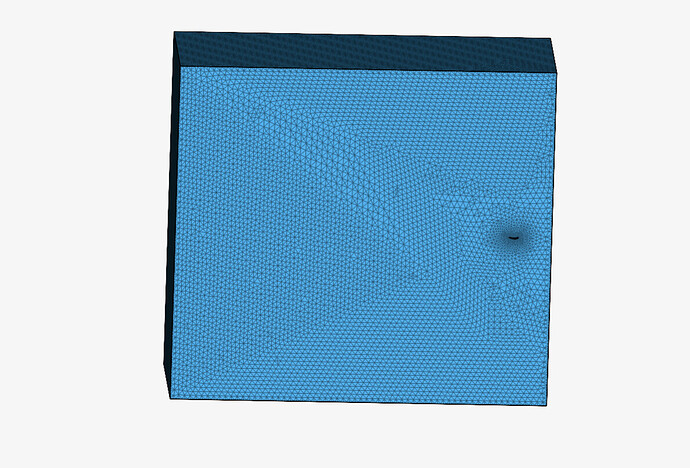 The quality of the mesh can be very important for the results, as well as the y+ values:

There can never be a last word in regard to the axioms of any physical theory. All we can ask of them is that they lead to conclusions in agreement with observation. Sooner or later more refined observations will find the weak point in any set of physical axioms. Nature is far too complicated to be completely described in a few equations. - J.L. Synge (1938) \underline{\textbf{Introduction}} Before World War II, Johann Nikuradse (known from the Nikuradse Diagram) took a bunch of velocity meas…

How to Control and Analyze Y+ in Meshing and Simulation | SimScale

How to control, observe, and analyze y+ during the meshing, simulation, and post-processing processes. Learn with SimScale's knowledge base.

After you refine the mesh and rerun, let me know about the new results

Thanks! I’ll re-run this evening and update here.