As you can see, strong wind blowing from the right, the objective is:
1) To see how many concrete bases are needed in order to prevent the panels from blowing away by typhoon.

But I have several questions / problems:

Thank you very much.

I have a few recommendations regarding your case: 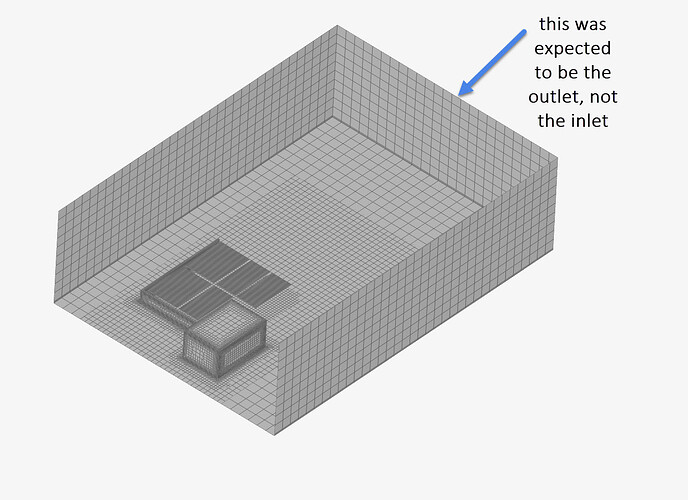 By the way, why do you need a transient simulation? And why 70 m/sec as the velocity inlet?

Thanks for your reply, I’ve studied your tutorial, and I find it very useful. I’ve restarted the project and created a new mesh according to your advice, it looks quite good now:
Project 2

This is the detail of that typhoon: 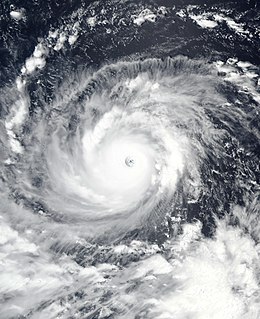