We were so inspired by your creativity during the last F1 aerodynamics workshop with Nicolas Perrin, that we have decided to launch the #F1SimStar contest!

We are looking for the most creative visualization of an airflow around the F1 race car.

The simulations are already set, so all you need to do, is to import one of them into the SimScale workspace and create the post-processing visualization.

The images can be submitted by e-mail at f1@simscale.com with the subject line #F1SimStar or Twitter: just tweet your image and make sure you use the #F1SimStar hashtag.

All submissions will be evaluated by our jury: Nic Perrin (Founder of PERRINF1), David Heiny (Managing Director at SimScale) and Milad Mafi (Academic Program Manager at SimScale).

What is there to win?

We have actually extended the deadline till the 19th of July, so you can still participate.

Nice! I will try to make a simulation

My three submission to the #F1SimStar competition @SimScale

Where can we see the results?

We have summarized the results in a blog post here: https://blog.simscale.com/blog/2015/08/f1simstar-contest-winners/

We had some great submissions! The 1st place winner was @Maciek

Yes, it’s me who has won the contest!

Because of private issues I completely forgot to boast. The main price contained:

Being a freelancer, from my point of view, the case studies are invaluable as they refer to actual values obtained during experiments as well as simulations not just “theoretical theory”.

Off topic:
I don’t know how about you, but personally I prefer Nico over LH and I my opinion, given the way that 2014 season unfolded, he should be the champion. I was listening carefully Sky TV pundits’ comments, I tried to analyse the situation myself and to me it looked as if most LH problem were related to his driving style. And even if there was some bad luck… hey, that’s life, right?

What I can’t believe however are situations were Nico is faster, takes pole position and… his car stops. Just like that. Or he has the momentum, too little margin between him and LH and suddenly some unidentified liquid is being found on his steering wheel. There were more such examples and the ones who followed the season know what I’m talking about.

And 2015 season? Well, I’m afraid Nico may end up like Barrichello, Massa, Webber, Coulthard… But, I my opinion, the times have changed and now it’s much more difficult to hide all this internal games, policy. What do you think? 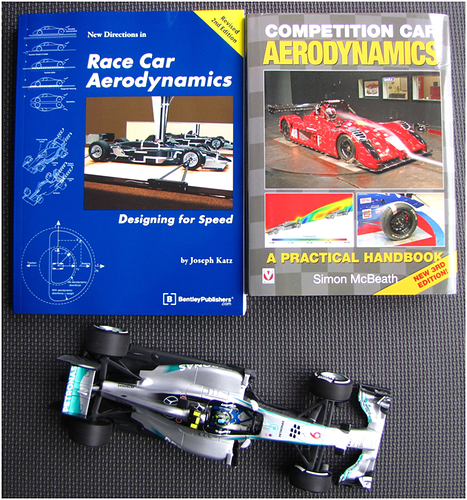