The Objective of this project is to determine the stress and to predict the failure in the materials subjected to forces or increase the strength of the structure without increasing the weight of the rib.
The rib is made up of Aluminium and it is working parallel to the ground. I applied load of 10 KN in Z negative direction. The leading edge and tailing edge of the ribs has been fixed .

Then we do the prediction for the largest stresses on the ribs if the material is going to yield at these point.Besides, their location and value will help to make design improvements.

All the CAD Model was created and cleaned in CATIA V5. And the unimportant details were removed to help the simulation to converge.

All the CAD was finally saved in STEP format and uploaded to SimScale Workbench Geometry as shown in the Fig.1 and Fig.2 below 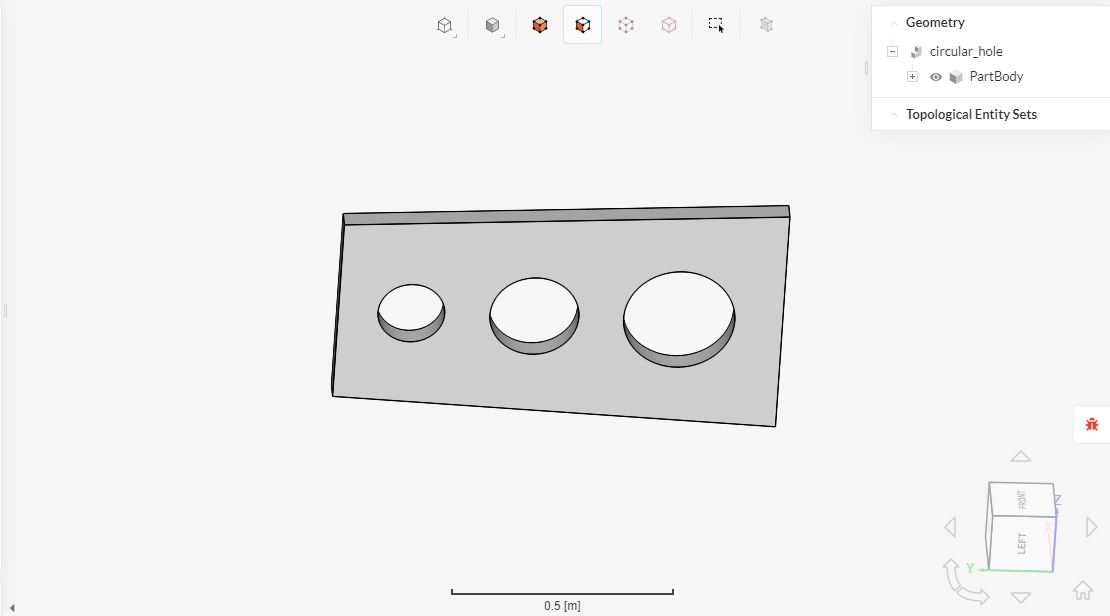 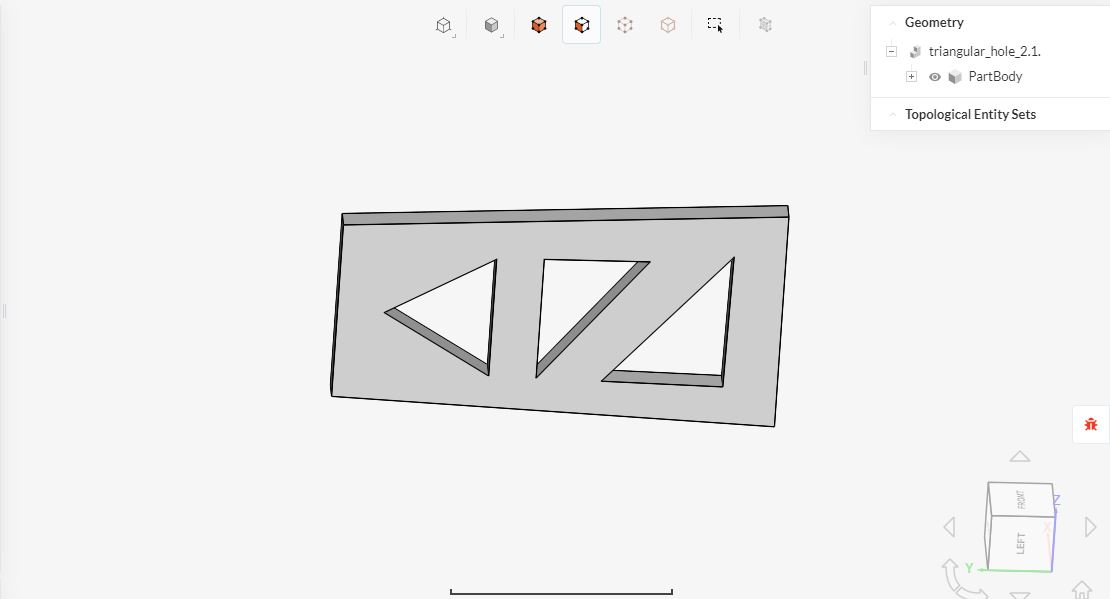 The mesh algorithm chosen was Tet-Dominant one, and it was created by the automatic mesh sizing of the SimScale. The level of fineness chosen was moderate, enough resolution to obtained to identify the areas with higher stresses.

No refinement regions were created, so the resultant mesh is homogeneous to capture stresses and strains uniformly on all over the solid.

The mesh was run in parallel using 16 processor. The whole meshing took 2 minutes for both the cases. The mesh result has been shown below in Fig.3 and Fig.4. 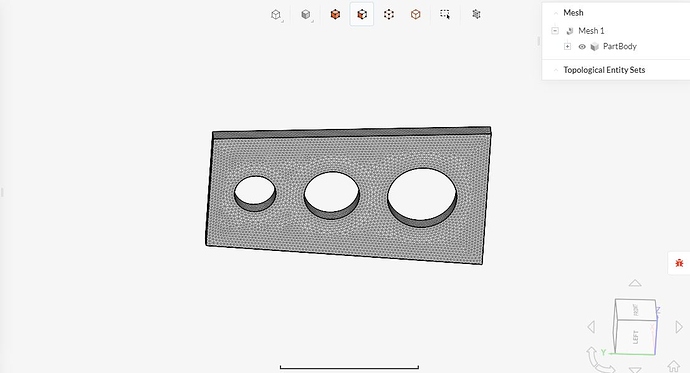 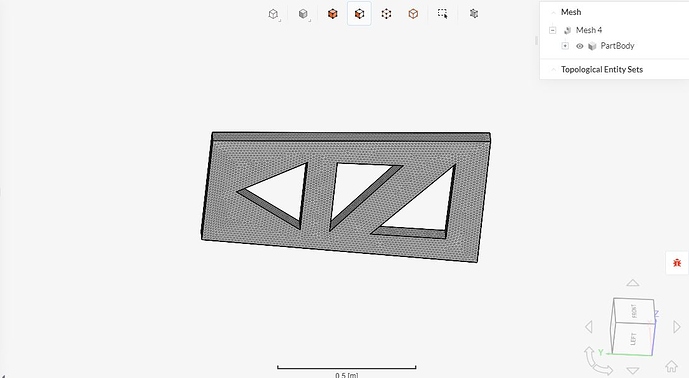 Aluminium was chosen as the material for both the Model from SimScale Material Library.
Two Boundary Conditions were assigned: 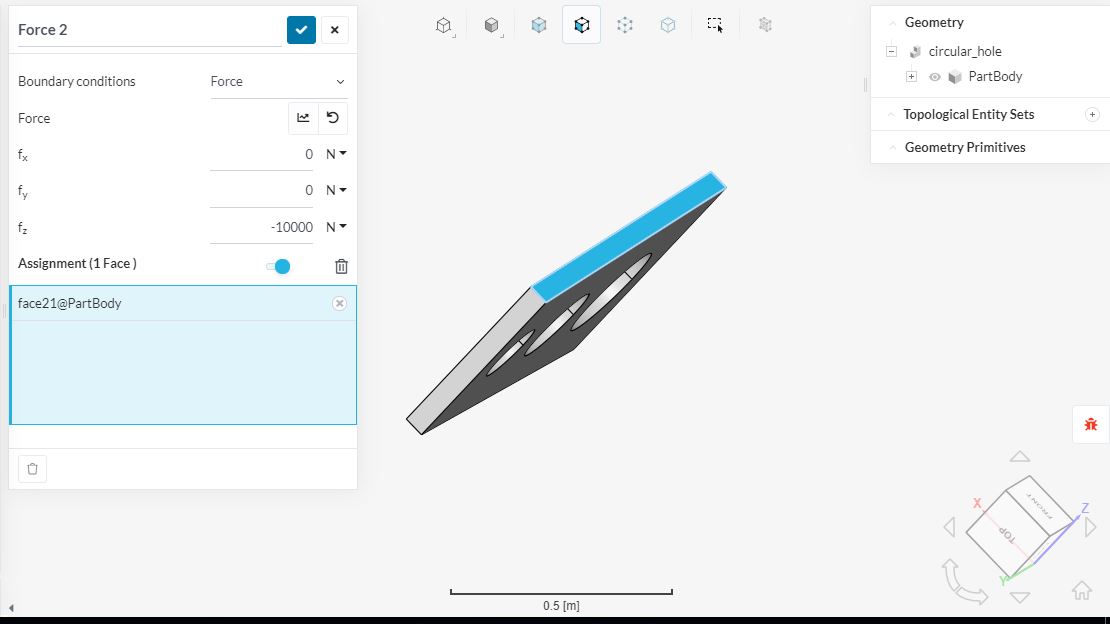 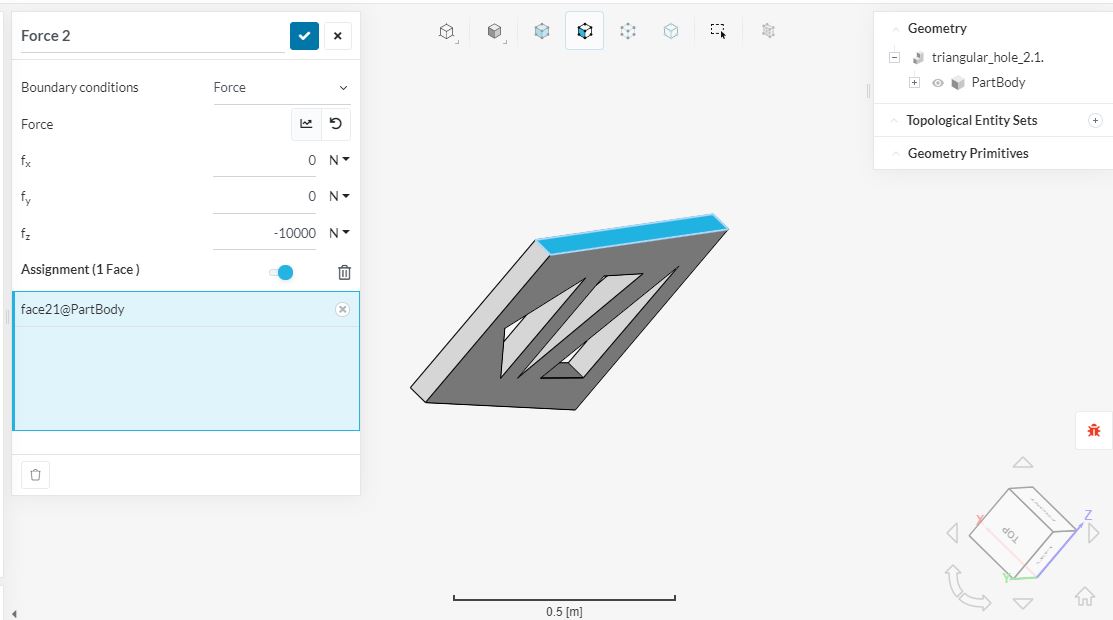 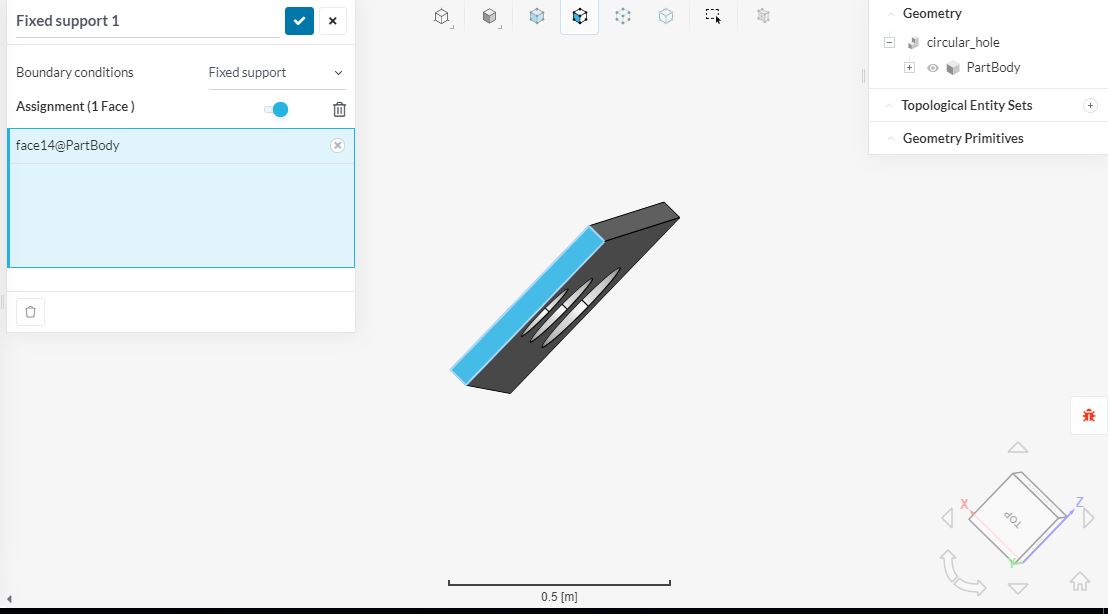 The Post-process result has been shown below for both the rib’s Model in Fig.9 and Fig.10 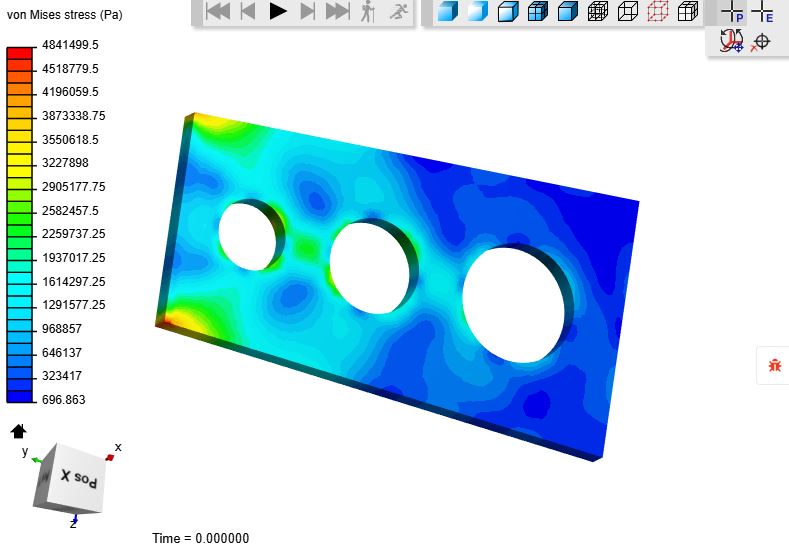 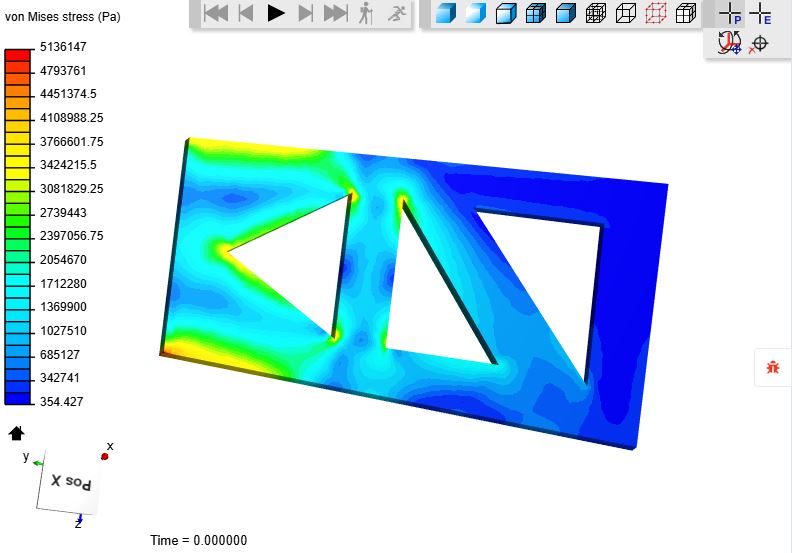 Well done, very proud of you

I have moved this topic to “projects” though - the standard procedure would be to create a project add a small comment under your project inside the Dashboard and then continue editing this in the forum which will automatically post it inside the Projects section.

Very good job again and happy to have you on board!

Nice simulation, but why do you conclude that the triangle design offers reduced stress? They look about the same to me. Have you considered rounding the corners of the triangles to eliminate the local stress concentrations? I think the triangle design, when optimized, will provide the best strength to weight ratio. As you can see from your results you don’t need a uniform thickness so you can save weight in this way which I presume is important as you talk about aviation applications.

Good hint regarding singularities and the results in general, I think he just mixed up the results while writing

@Deepakdatarta97, can you confirm this?

first of all thank you,
and sorry, it was done by mistake but I just edited it so, yes ribs with holes cut out are better.
and rounding corner of the triangle is better than triangle but when we compare that with the holes or circle we get better result with circle because when we rounded the triangle corner the stress concentration at the corner become less but the tension on the triangle sides increase.