Larger library of steels:
Although the steels have a very similar Young’s modulus and Poisson’s coefficient, it would be useful to have a variety of ASME steels with the assigned S-N curve

Safety factor: In spite of only dividing the equivalent effort with the yield limit, it is a tool that is very used to explain resistance.
It would be very useful as an output variable instead of determining it by postprocessor as paraview https://www.code-aster.org/forum2/viewtopic.php?id=15617

Fatigue: Complementing the first point, to have the useful life would be in cyclic loads is completely necessary, to assign a useful life as a function of the effort is possible when generating an output variable to the VTK file. With other codes of lower capacity I have been able to determine in a very approximate but fast way the life of some components. I assign the curve s-n to a function and I assign it in paraview to the scalar of vonmises Stress.
Example: 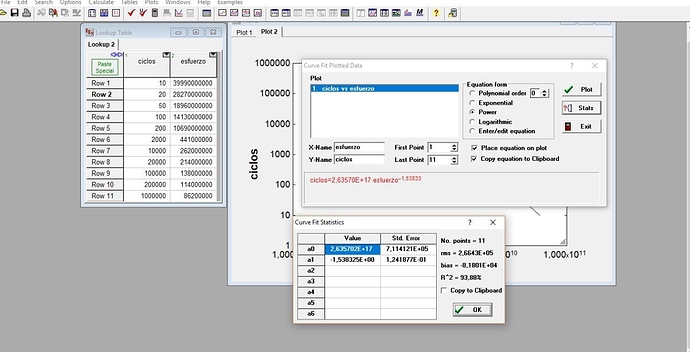 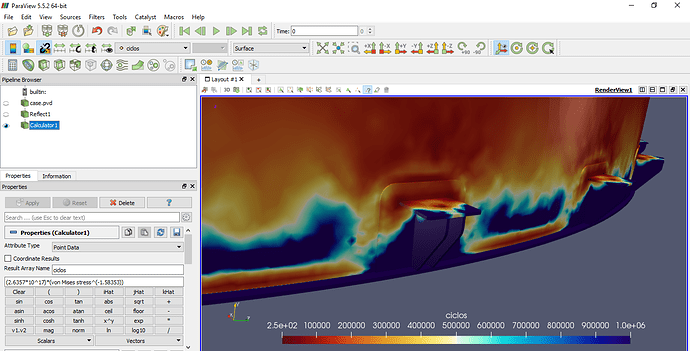 I love paraview, and paraview loves me. But you can save work with these simple options.