I uploaded the model modeled in sketch up to Rhino via stl file.
There is a problem that the uploaded scalpel is not formed properly, so I need your help.

I am studying to evaluate ventilation performance in a residential area.
I would appreciate it if you have any reference material.

Can you please share your project link. You can get a lot of research papers on this topic via researchgate or by exploring wind energy related journals of elsevier, wiley etc. I am attaching the link of one such journal for your reference.

Ah, but in my case I have not been able to become a member of researchgate since I was a student over 40 years ago and I have not published anything

or work for a research institute. I even supplied them with a CV showing my last 40 years of ‘engineering’ accomplishments.

Canada Post is even making a stamp of my Lazair and I have been honored by the Canadian Aeronautics and Space Institute one year, ahead of the Canada Space Arm.

Here is what Canada Post says about the Lazair:

oh well, I do get good search results there and a first page easily but not the whole papers, darn…

Sorry for venting here but I am a little frustrated with them, anyone here have any pull with them 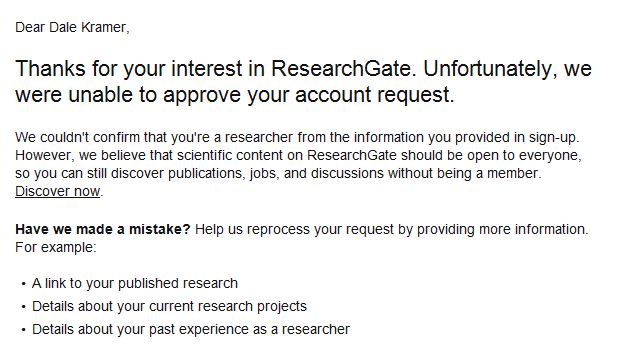 Perhaps I could help with a Rhino issue if you share a link to your project or the troublesome geometry file.

I have heard various issues like this but only with students who are either at beginning level or don’t have any relevant research experience. But looking at your valuable work, I am shocked that they have not approved an account to you. I have a way by which you can join researchgate. Any author on researchgate can give invitation mail to the other person, who can join the researchgate after accepting that invitation. If you want, I can send an invitation to you.

You would be my hero if you would please do that

I will message you with my email…

Can you plz PM your e-mail id.

I am trying but I can not find the username anirudh2821998 when I try to send a message.

Is ‘aniruddhasrao’ also your username?

No my username is anirudh2821998. Wait I will send you a msg and then you can send me your e-mail

I am a student.
Three types of residential type were drawn with cad and then modeled using scatch up. I then converted the modeling from Rhino to a stl file and tried to run the cfd airflow simulation in simscale
I can not do it now and I am in trouble.
I want to simulate the airflow starting from the window of one room through the room entrance and into the window of the hallway.
Ventilation performance.

I will attach what I modeled with skatch up. Email if you wish
I hope to have air flow from the window of the room of this model to the window in the hallway, and I hope that the speed of the air flow is 2m / s.
I hope that the simulation of the airflow will produce results that are visually visible.
I would like to see the airflow at about 1.5m ~ 1.8m from the floor of the room.

I want to know how to create the environment I mentioned here.

OK, lets get your geometry to import first.

It would be most efficient if you could host the files (STL and Rhino) somewhere and just put a link to them in a post here.

Failing that, I can message you with my email address we can try having you send me the files that way

If the geometry imported into SimScale, that is a start but we can not advise much unless you share the project with us.

My public project is sssss
I have this problem here.
How should we solve it?

This here is the project link of your model: https://www.simscale.com/projects/pyonghyok/sssss/ - please always include the project that is affected in your post.

Also the model is a solid which is not split at all so everything that you will assign as a BC will be for the whole domain. You can either use the geometry operation inside the workbench to split the faces or use another CAD program of your choice, everything should work like a charm from then on.

Thank you.
Let me challenge your advice.