for once i have a genuine aerodynamics question, instead of a project support question (wooo!)

i have recently started working with my universities formula student team (on the aerodynamics team obviously) they currently use ansys but thorougly hate it and it is looking more and more like they may migrate to simscale ands use ansys for spot checks (as an approved software) to ensure validity of results, but before we start we need to ensure it is close to the official software to start with so i simulated our rear wing, the only part we had compleated this year already on ansys, and am waitying on the results from them now but i noticed a spectacular amount of vorticity of the rear wing, this is of corse to be expected with such a large pressure differential but im sure it can be improved and thus the drag reduced…

so my question is what modifications can be made to this wing set up (presumeably around the endplate areas) to reduce the effect of wing tip vortecies and reduce the drag on the car and improve the downforce to drag ratio, ill probably end up mimicing aerodynamic features from an f1 car’s rear wing and see which help but maybe you guys would have soime ideas as to which specifically might help to save some simulation time? 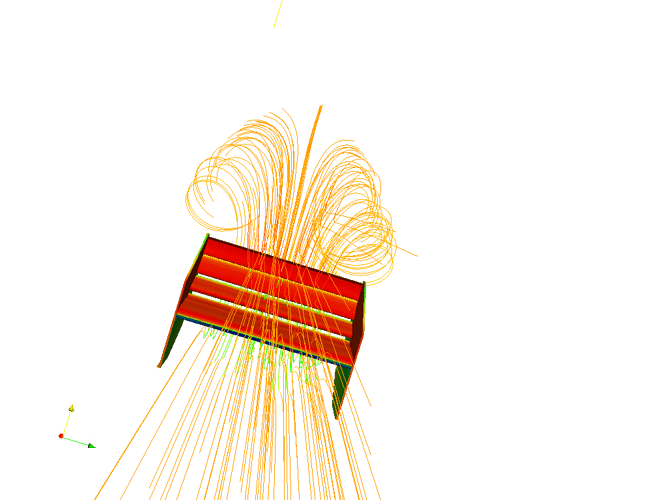 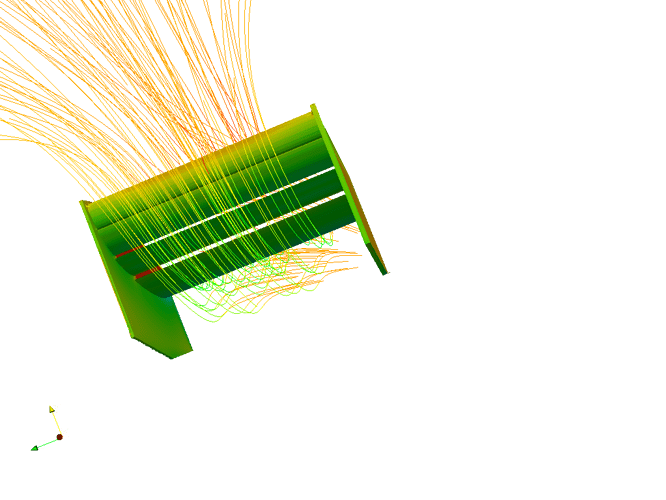 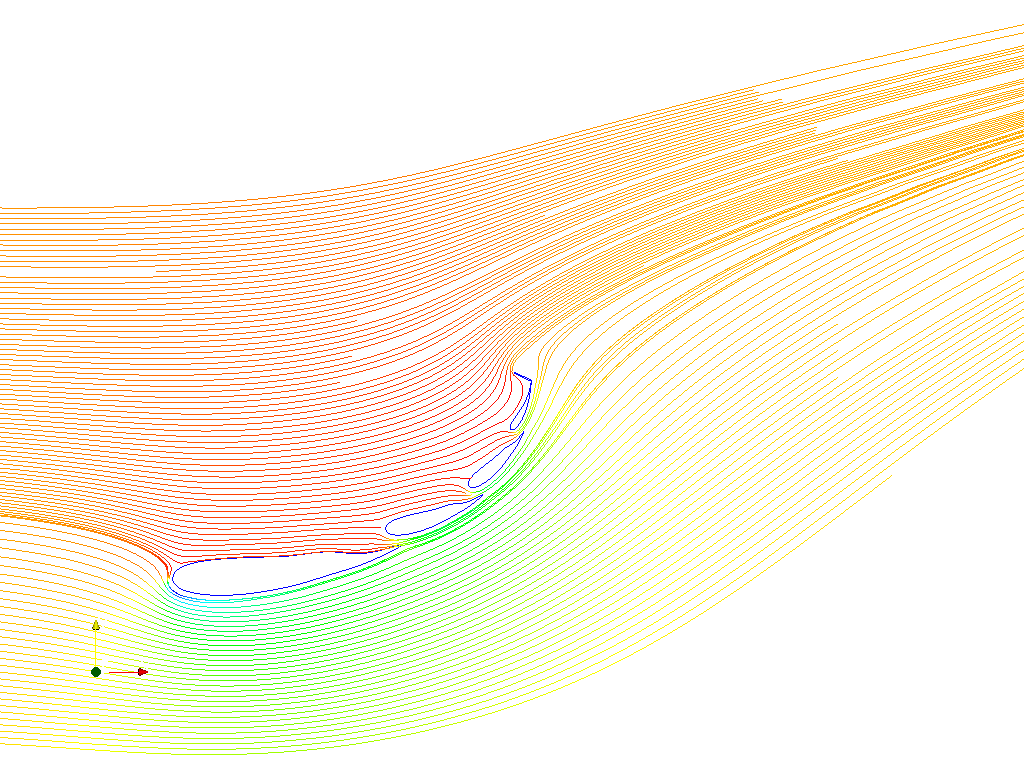 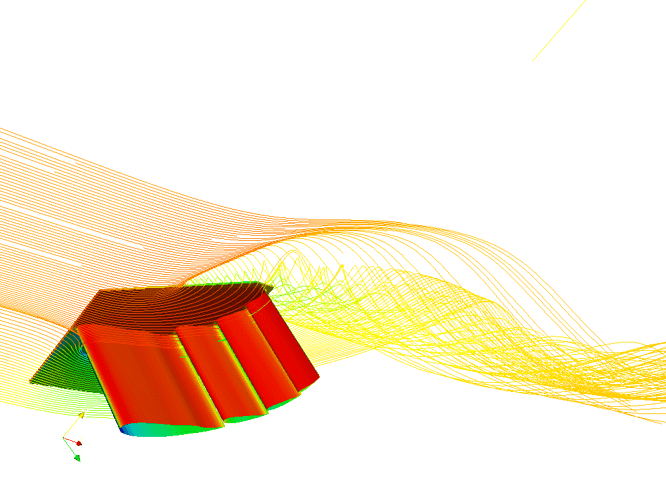 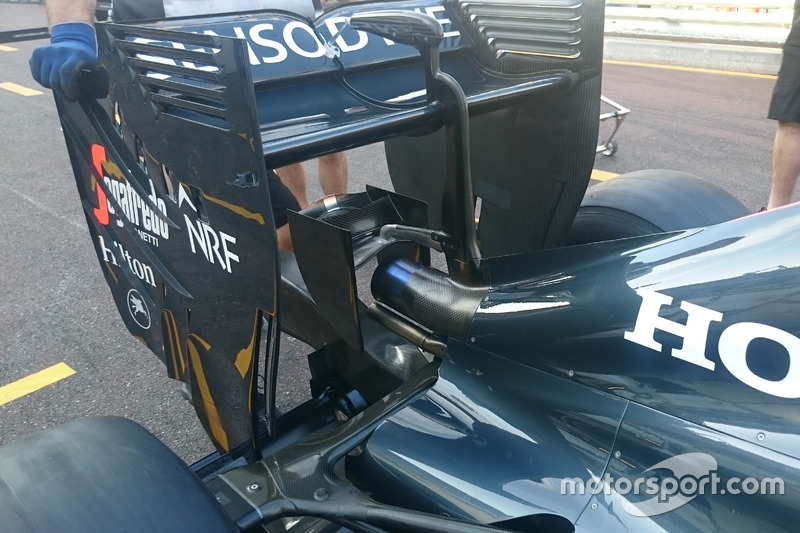 Let’s hope that we can convince you guys using SimScale. @PowerUsers_CFD & @yosukegb4 , any tips or ideas for him? 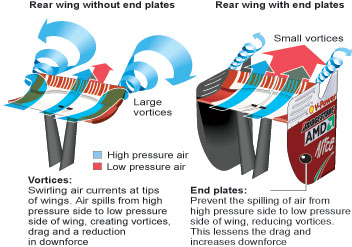 Can you also please elaborate the use of the highlighted component? Have you tried doing a simulation without it and looked at the effects on the drag and downforce? 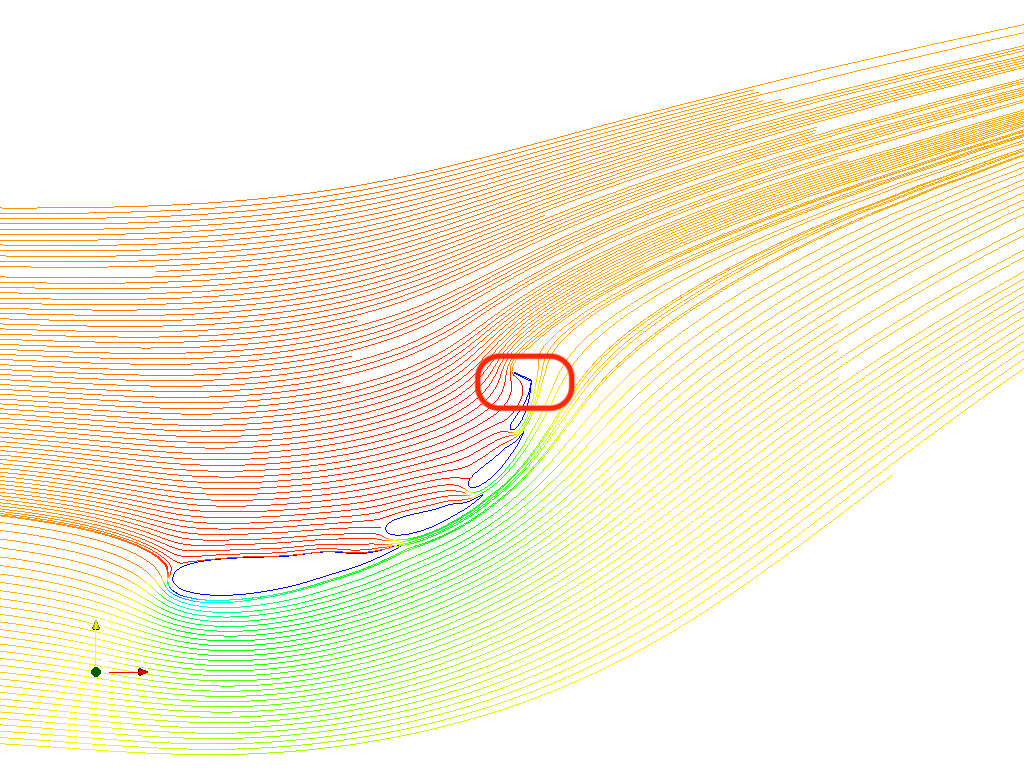 Cheers and thanks for your input!

How about changing the shape of the wing end plates within the range of the regulation permitting?

I’m sorry I don’t know about the technical regulations of Formula Student well.
But I suggest some examples to find better shapes.

It is good to try out very different shapes and know the approximate tendency at first,
then verify the more detailed shape.

The end bit is apparently there to create a low pressure areabehind the top won’t to draw flow from the bottom wing to allow it to work at a higher AOA, but the top wing only generates 6n of downforce is it’s not too big anyway

having spocken with the team @jousefm it appeas that particular feature is a gurney flap, researech as you desire, an f1 development of the 70’s albeit probably a bit over sized on here

Interesting @Lemlurker! Will do some research on it

in the interim i have one with as many f1 modifications ported across as i could find, see if it makes a difference to justify the aditional material 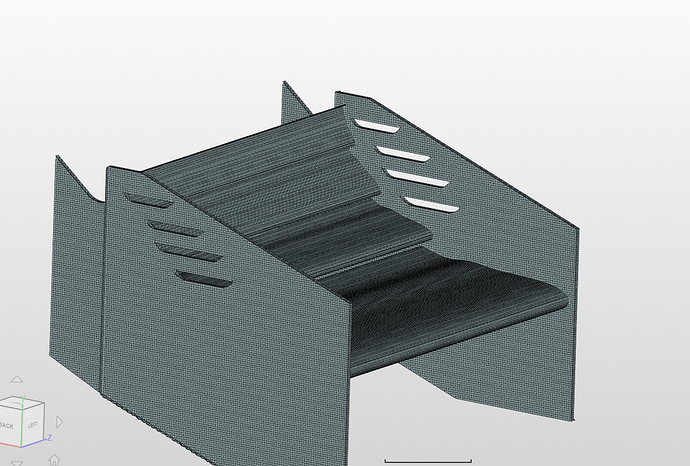