CFD simulation of spoil tip in ruhr are

i am working on a project in the field of landscape architecture. Its about how the formation of spoil tip influence the wind. And how will be the impact on wind energy production. This example is the “Mottbruchhalde” in Gladbeck, Germany. It has the form of a vulcane. But there will be a wind turbine on top of 50m hight and the formation has to chage for that. The spoil tip is 100m high in the center. So the measurepoint will be at 150m. 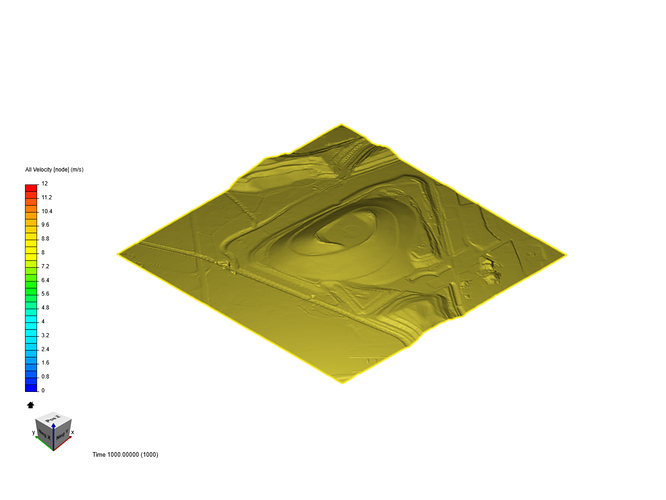 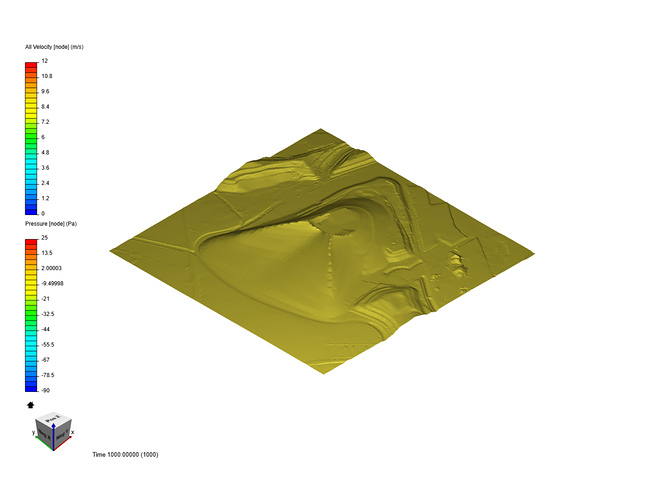 In Rhino i made a new model which has a tunnel shape in the direction south west, where the most and strongest wind is coming from. In theorie there should happen a tunnelefect which increase the windspeed on top of the spoil tip. But my results show, that there is almost no difference between the duartion situation and the planed one. I hoped there will be at least 2m/s higher wind speed. 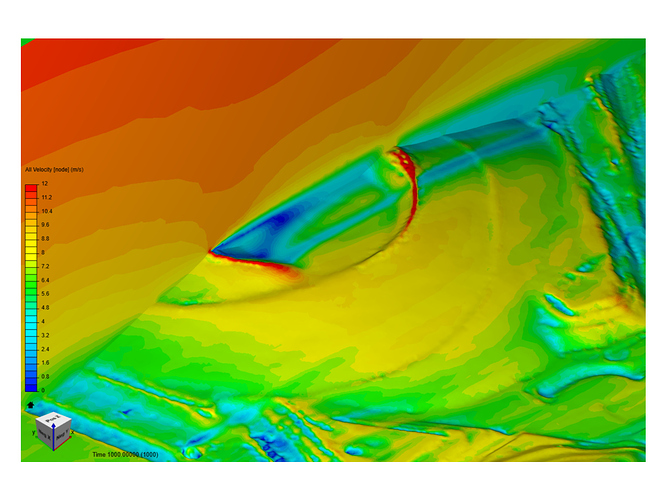 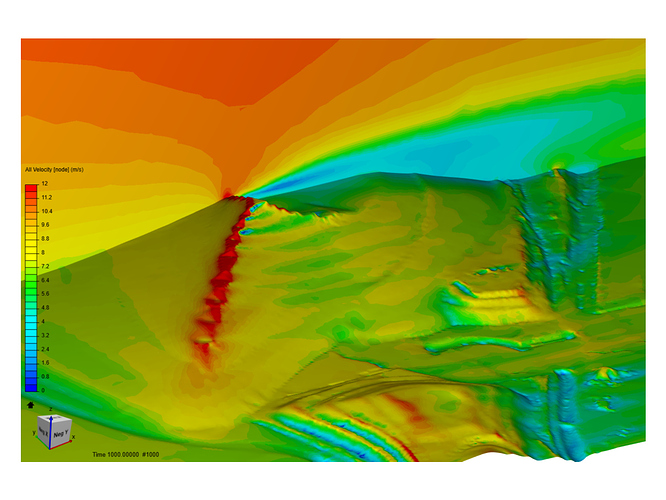 In theorie and also after an opinion of a professor of experimental fluid mechanics the new shape should defenetly influence the wind speed. That also shows this very nice website:
http://drømstørre.dk/wp-content/wind/miller/windpower%20web/de/tour/wres/speedup.htm

As visible in this picture the wind wont chanel in the tunel. 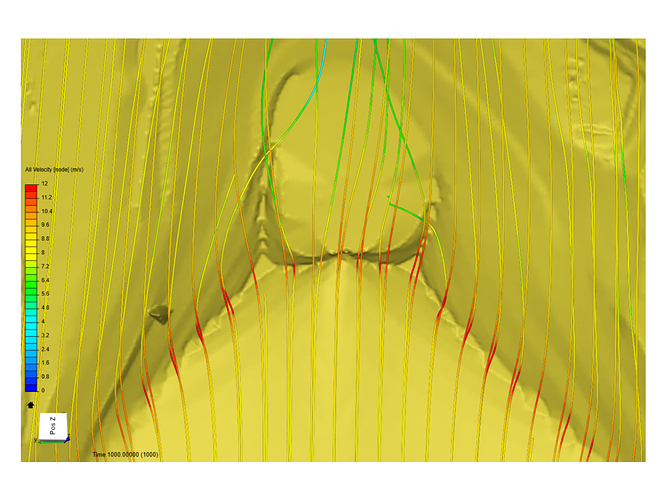 I am very thankful of any advice

Beeindruckend! Good job @tbaeumer! Is the direction fix or do you need to take into account several directions?