Hope you are doing well. I have run into a rather strange problem with one of my simulations. In a nutshell, it is flow through a valve with inlet mass flow, no slip walls and exit at gauge as the B.C.´s. The link is here:[https://www.simscale.com/projects/ashroff/choke_valve_3_inch/]

As you can see from the results for Compressible_2_March_27 Run_2, the values for pressure and velocity is completely incoherent with what i am expecting. (Theoretically at these conditions, I should record a pressure drop of not more than 120 Psi). Having said that, I tried to run a very simplified model with the same conditions and I got a very decent result. Link here: https://www.simscale.com/projects/ashroff/trial_l_bend/

I have little idea why this is happening. I mean, with all conditions being the same, how can just a change in geometry produce such erroneous results? Does anyone know what is exactly going on here? Awaiting your reply. Thanks!

Thank you for your reply. I have looked at @dheiny ´s project, in fact i did try to re/create it with my geometry and boundary conditions, but to no positive result. On the other hand, switching the Inlet and Outlet velocities and pressures respectively from standard conditions to custom conditions setting gradients of k, omega to zero has yielded much better results. Anyways, thank you guys for helping me out!

Maybe I am wrong, but according to me the run is diverging on account of meshing issue and this meshing issue is stemming from CAD model. I spotted few very small sized faces as shown in the figures below. 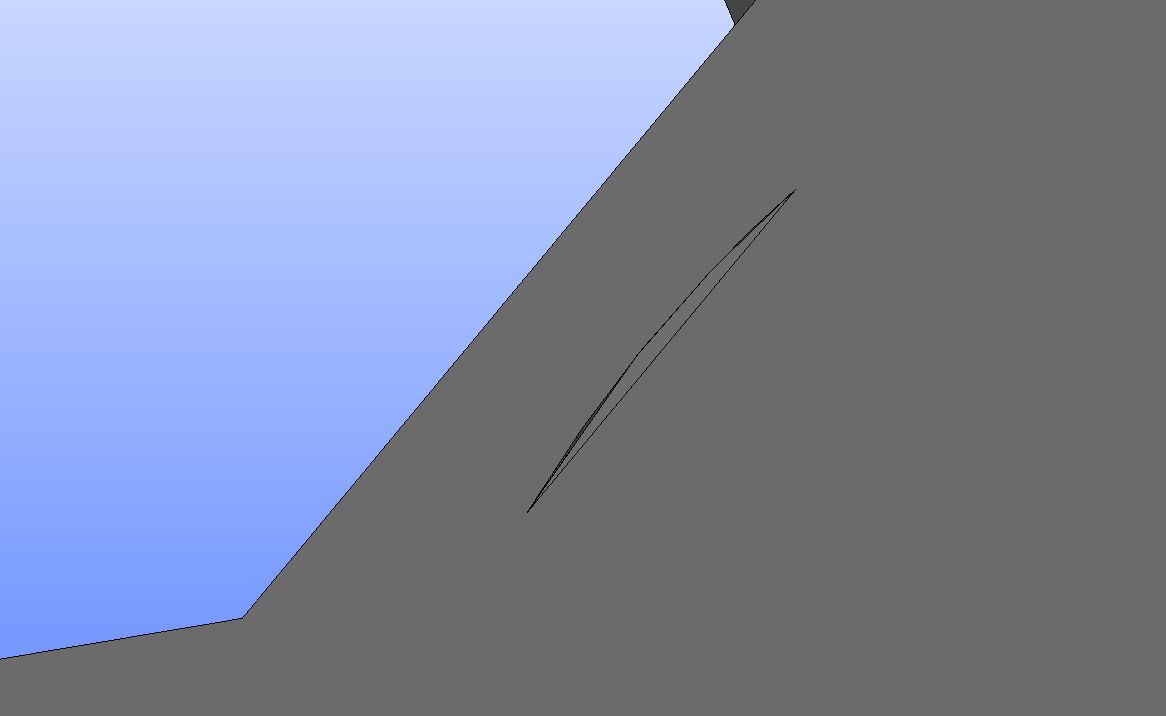 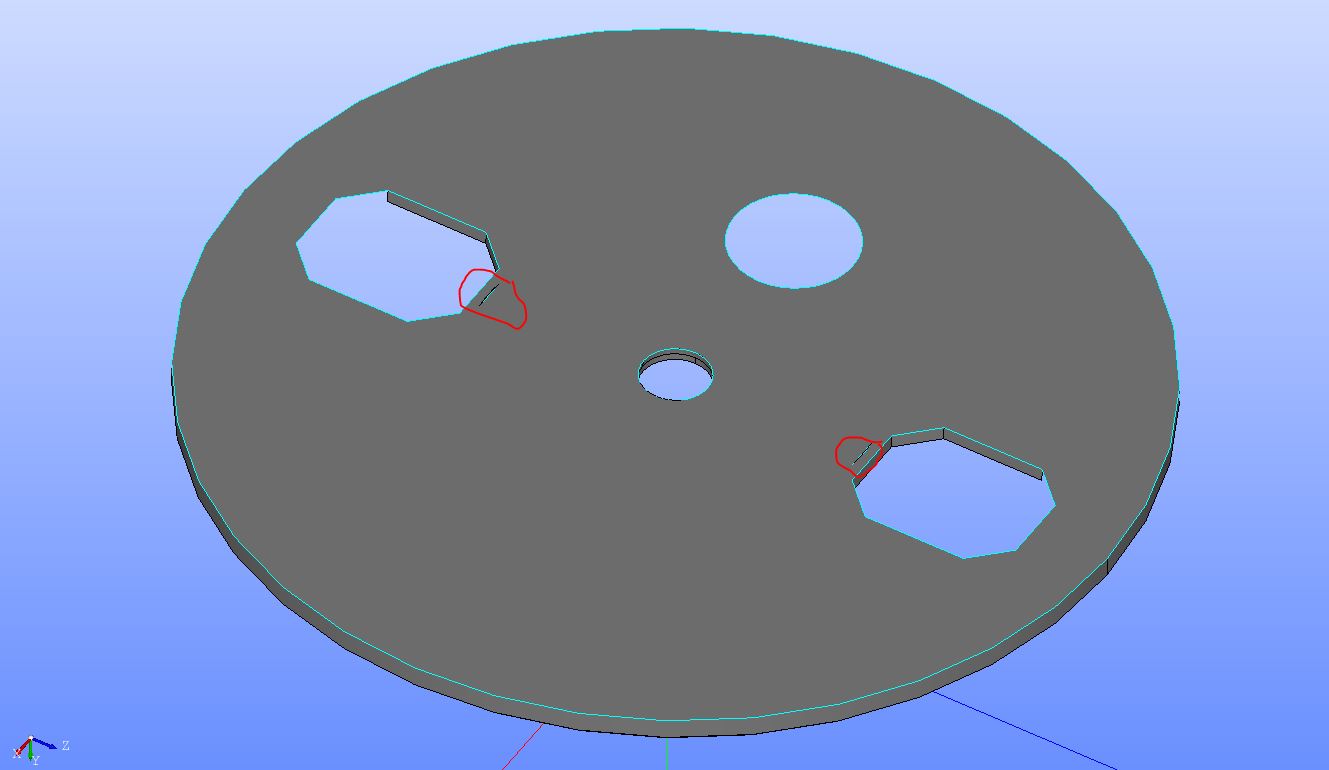 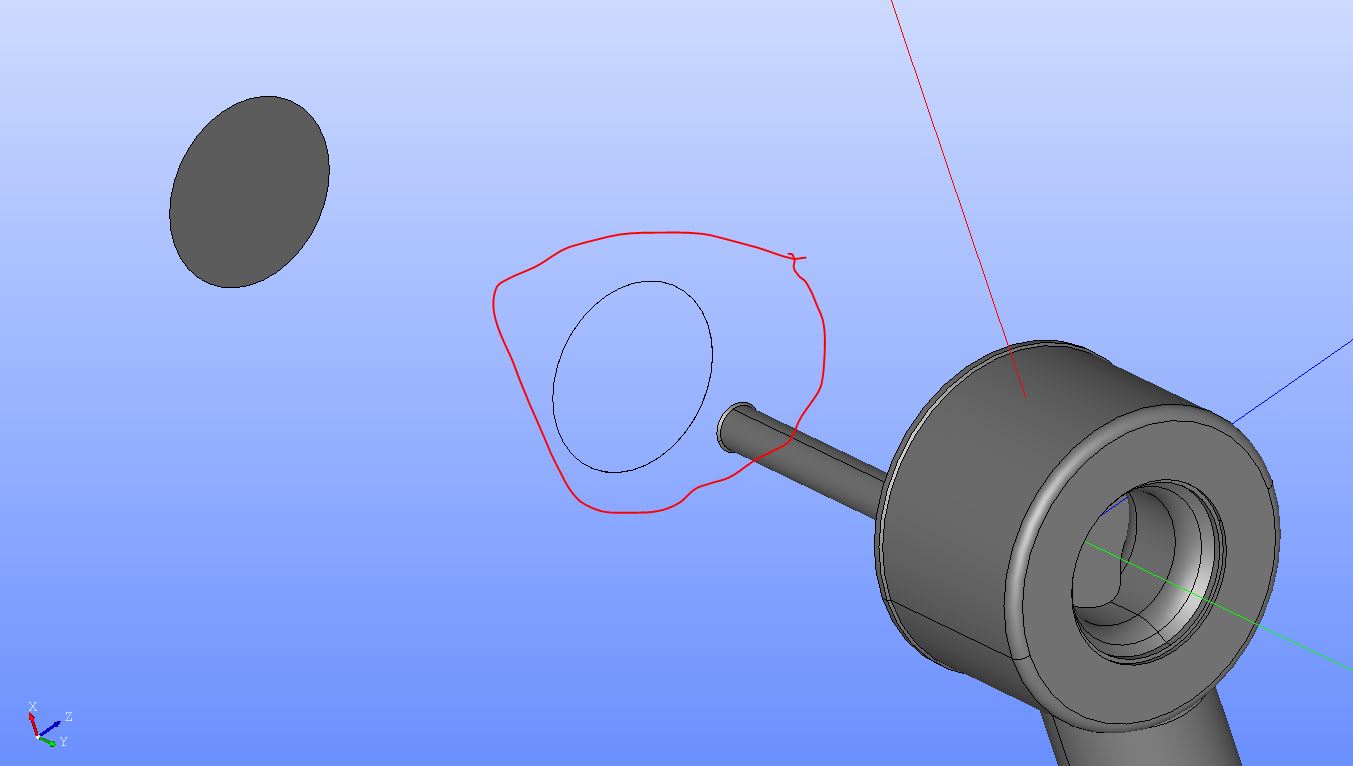 Maybe repairing the geometry and remeshing it will fix the issue. Hope it helps.

To add on to what was mentioned, these might be caused by geometrical defects. You might want to further clean up your geometry and re-mesh it.

Cheers and thanks @rajan19us for identifying this potential problem!

Although the mesh log has zero errors this might indeed cause some trouble. Let’s try it out @ashroff and let us know if that worked!

Thanks for your reply. I will look into it and get back to you.

Referring to your project I copied here, I’ve re-meshed using the “Revised Geometry” and simulated it twice, both with the same inlet type (Volumetric Flow Rate which you have defined) but different outlet type. Run 1 has a pressure outlet and Run 2 has a Volumetric Flow Rate outlet that is the same value as the inlet. The flow does propagate for both and to make sure I also loaded them in ParaView to check the velocity magnitude throughout. Do refer below. 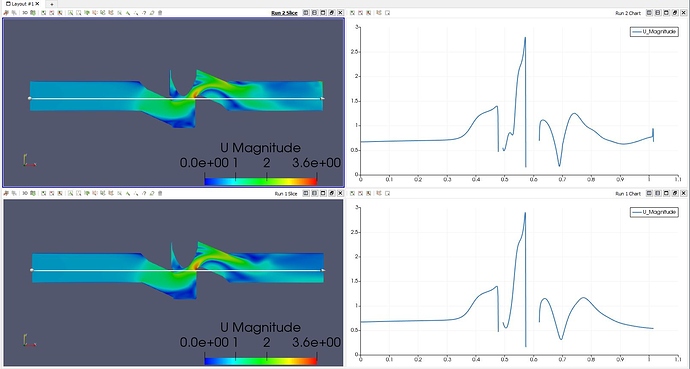 Is this what you were looking for?

Perfect! This is precisely what I was looking for. I see that instead of specifying gauge pressure at exit, you used a mass outflow rate. I am curious to know how instead of pressure, how did a mass flow do the trick? And also what was going wrong in the mesh/conditions in my earlier runs? Nevertheless, thank you so much, really appreciate it!

Glad that things worked out!

I see that instead of specifying gauge pressure at exit

I did define it for the first run and the difference between both are quite significant and I wouldn’t ignore them so maybe do take a look why they behave as so.

used a mass outflow rate. I am curious to know how instead of pressure, how did a mass flow do the trick?

Both actually ran well, however my thinking behind mass flow rate at the exit is based on the simple fact that continuity must be maintained due to the incompressible nature of the flow. Whatever goes in to the valve must exit and in the same amount assuming pressure and remains constant as dictated by the mass flow rate formula (M=pva). So I simply just set the same outlet value as the inlet.

And also what was going wrong in the mesh/conditions in my earlier runs?

It was difficult to tell. As far as I see you did define things well and there weren’t any glaring problems. It was likely the mesh that had issues that were a little hard to spot. Like earlier mentioned the small mesh defect might caused the issue. At this point it is hard to tell.